It will be an open arena in the middle of the green and sand dunes and can host events and concerts of up to 50,000 people. Here is the new Compass Tomorrow proudly presented by the Mayor of Camaiore Alessandro Del Dotto at Villa Ariston. Alongside Mario Bernardini, son of the late Sergio who created the legendary tent in the 70s. And Mimmo D'Alessandro, an international star promoter who will have to bring the artists to the re-established arena of Lido di Camaiore.

No stage, no cover and no fixed structure: the 16,000-square-meter area, oriented to the sea, will be immersed in the renovated ex-Benelli urban park, about 75,000 square meters, open to all year round.
The commune will shortly commence work to provide sub-services, laundries, bathrooms and green cleaning for a total of 800 thousand euros. Everything will have to be ready for the beginning of the summer but for official opening with the great artists will only come in 2017. "They need guarantees and timing for a great project," said D'Alessandro.

For Compass Tomorrow, a trademark just registered by the City, summer 2016 will be a general test bench with possible events yet to be scheduled to test the location and its accessibility. Among the most suggestive ideas is to create a Hollywood-style wall of hunger with the hands of great artists carved on Kennedy Avenue sidewalks. 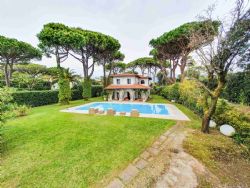 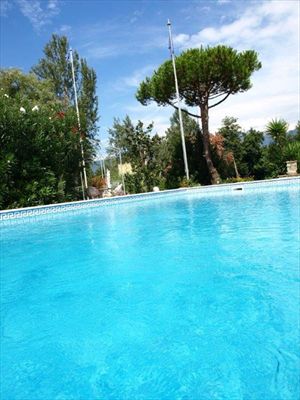 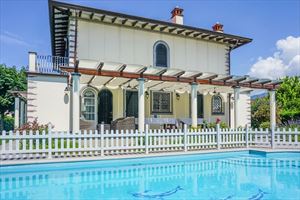 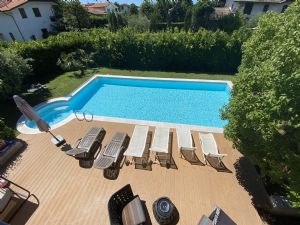 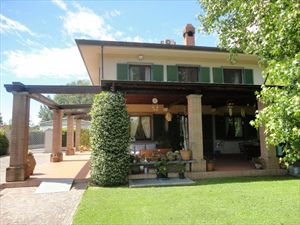 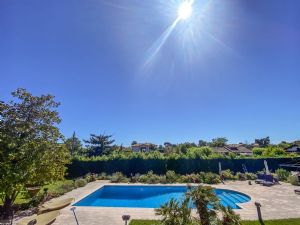 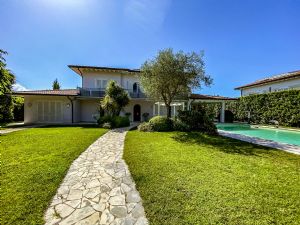 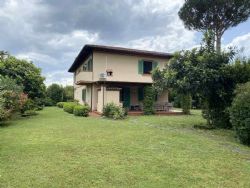 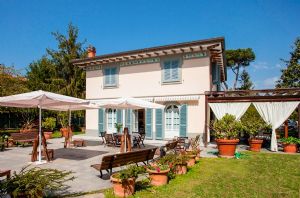